Our office is quite the castle and “The Magic of Caring” is something that Doctor Helft and the entire Pediatric Wizards’ staff take seriously. Dr. Helft limits his schedule to an average of 30 patients per day, while many other pediatricians might see twice that number. His philosophy of taking care of children is simple. He will treat your child as if he/she were his own. He makes every effort to spend quality time with each of his patients and tries to address any concerns the caregivers might have. As a father, he understands the joys and challenges of raising a child.

Pediatric Wizards focuses on the prevention of illness with special emphasis on immunizations. We take great pride in educating parents regarding newborn care, disease processes, developmental milestones and behavioral management. The children are our top priority and we make every effort to make both patients and their families feel welcome and respected. Doctor Helft and his staff strive to provide your child with the most comprehensive and personalized pediatric care available… 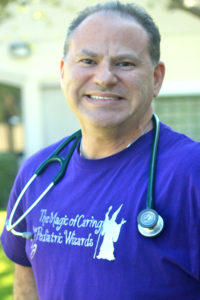 David A. Helft, M.D., M.S.P.H., F.A.A.P.The Doctor (Wizard)
Born and raised in New York, Dr. Helft moved to New Orleans in 1992 to complete a Masters Degree in Public Health & Tropical Medicine at Tulane University. He then attended medical school at Louisiana State University at Shreveport, and completed his pediatric residency at LSU in New Orleans in 2001. Geaux Tigers!!!

After working in a group practice in Titusville for 2 years, Dr. Helft moved to Melbourne in 2003 and started his own pediatric practice a year later. In July of 2005, Dr. Helft’s dream of building a brand new, kid-friendly office was completed and Pediatric Wizards moved into its current location at 1310 West Eau Gallie Boulevard. His dream of becoming a pediatrician began at the age of 6, when he was involved in a near-fatal car accident. After multiple surgeries, weeks of hospitalization and extensive rehab, it became clear that he was destined to take care of children. He also survived the loss of his mother at age 13, and became determined to be a pediatrician in order to help improve the lives of children and enable them to overcome obstacles as well.

Dr. Helft was named one of the Top Pediatricians in America. He is a Board-Certified pediatrician and fellow of the American Academy of Pediatrics, caring for children in Brevard County and surrounding communities since 2001. He has hospital privileges at Holmes Regional Medical Center. Dr. Helft has been named an Associate Professor of Pediatrics at the University of Central Florida College of Medicine. He is married, with a 13 year-old son named Michael and 2 dogs and 1 dragon. 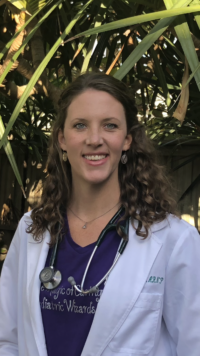 Kate Obradovich A.R.N.P.Nurse Practitioner
Kate graduated from The University of Tennessee, Knoxville with her BSN in 2006.
She first worked in the pediatric emergency department at Monroe Carell Jr. Children’s Hospital at Vanderbilt following successful completion of their prestigious six month Pediatric Nurse Residency Program.
She then relocated to Jacksonville, Florida and worked at Wolfson Children’s Hospital in the ED while working on her Masters at The University of North Florida.

In her free time she enjoys traveling extensively with her husband on out-of-the-country surf adventures, actively pursuing a Yogi path together with him, getting lost in a good book (paper not Kindle), and attending concerts.
She believes adequate sleep, a healthy diet, an active lifestyle, and positive relationships = the fountain of youth. 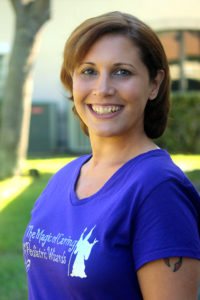 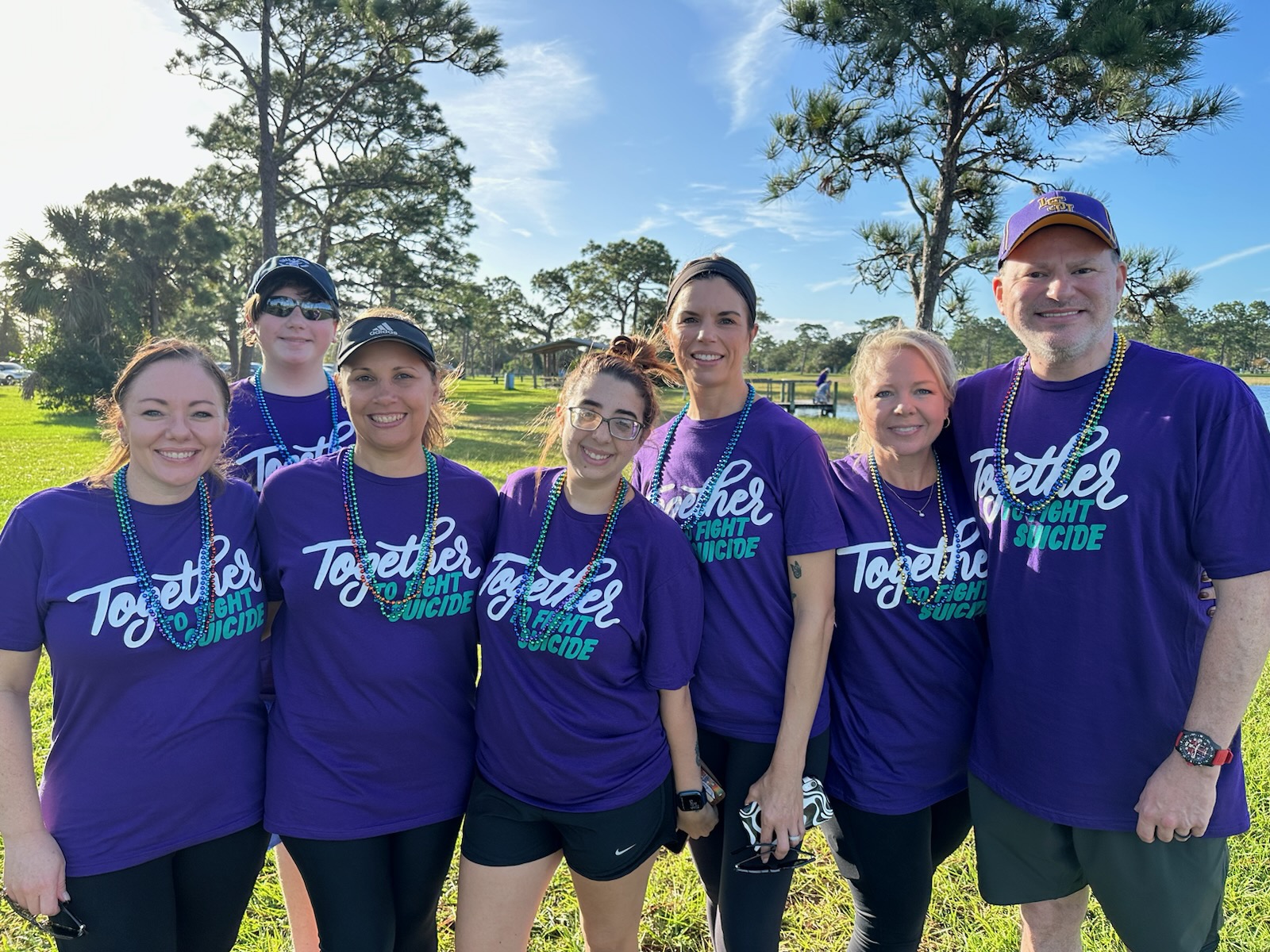 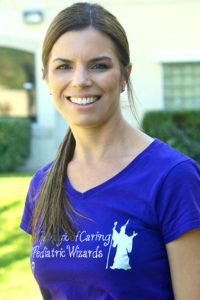 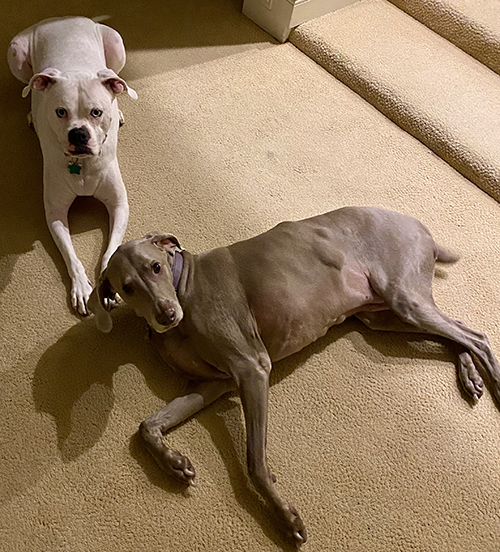 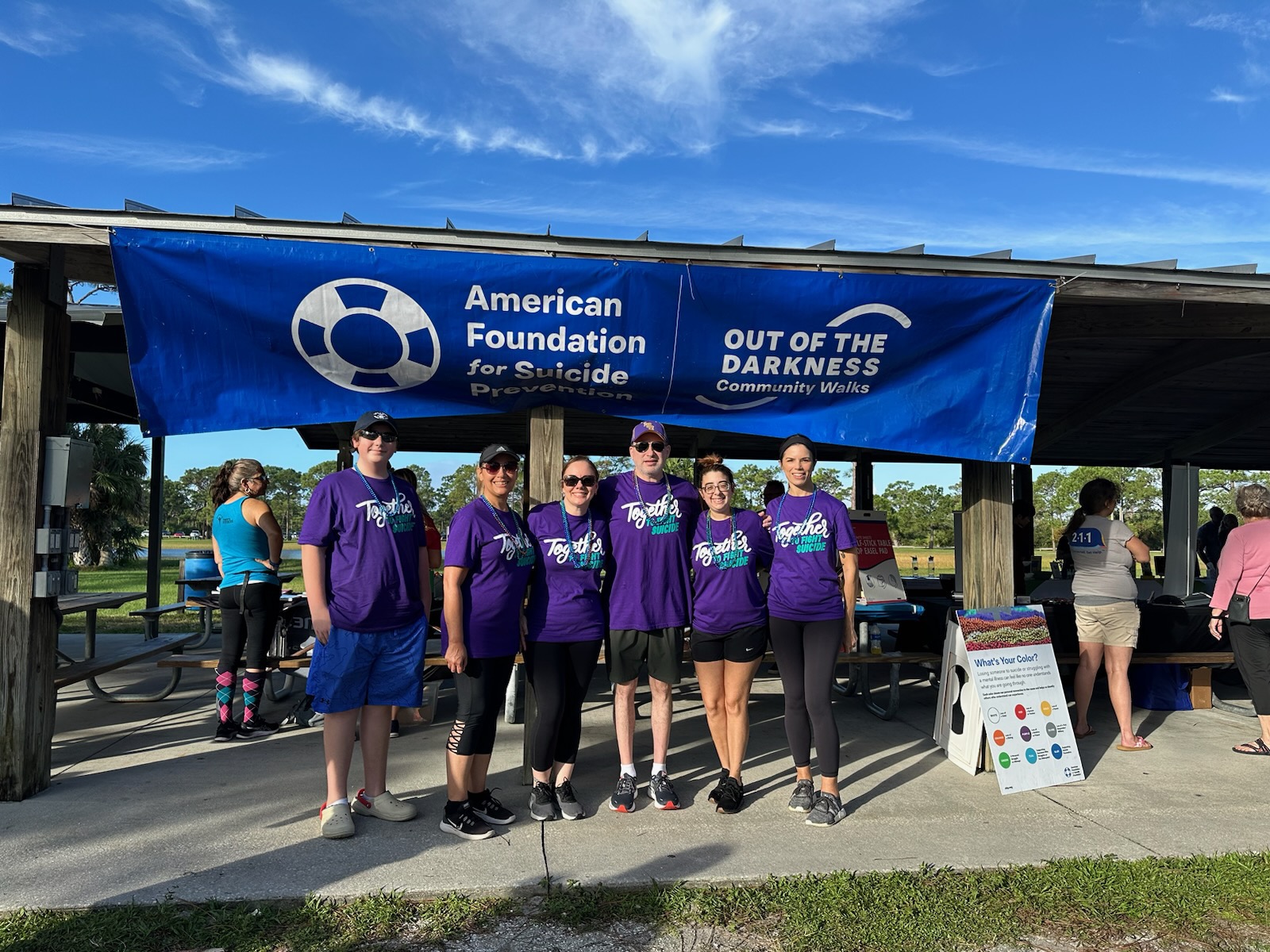 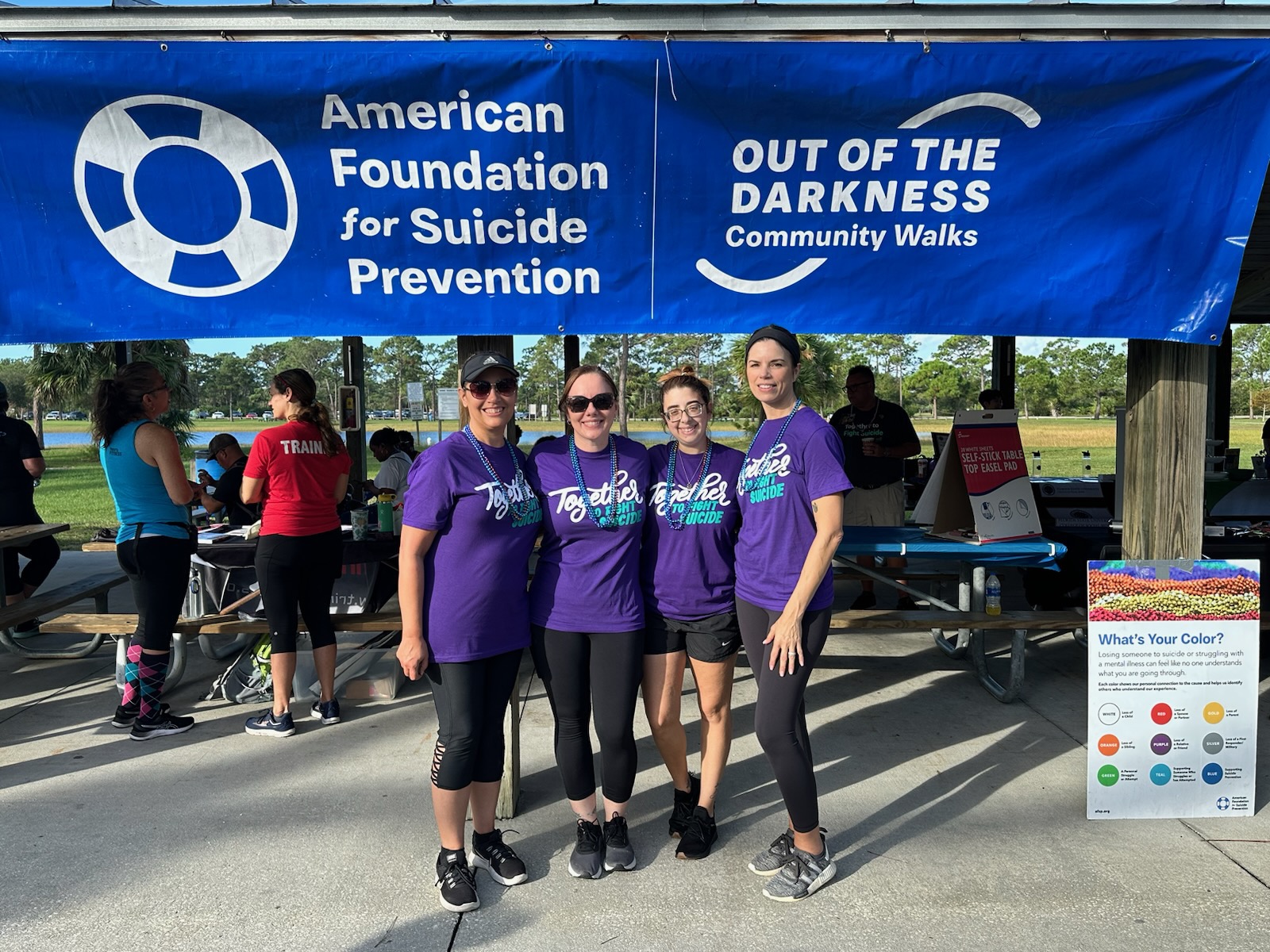 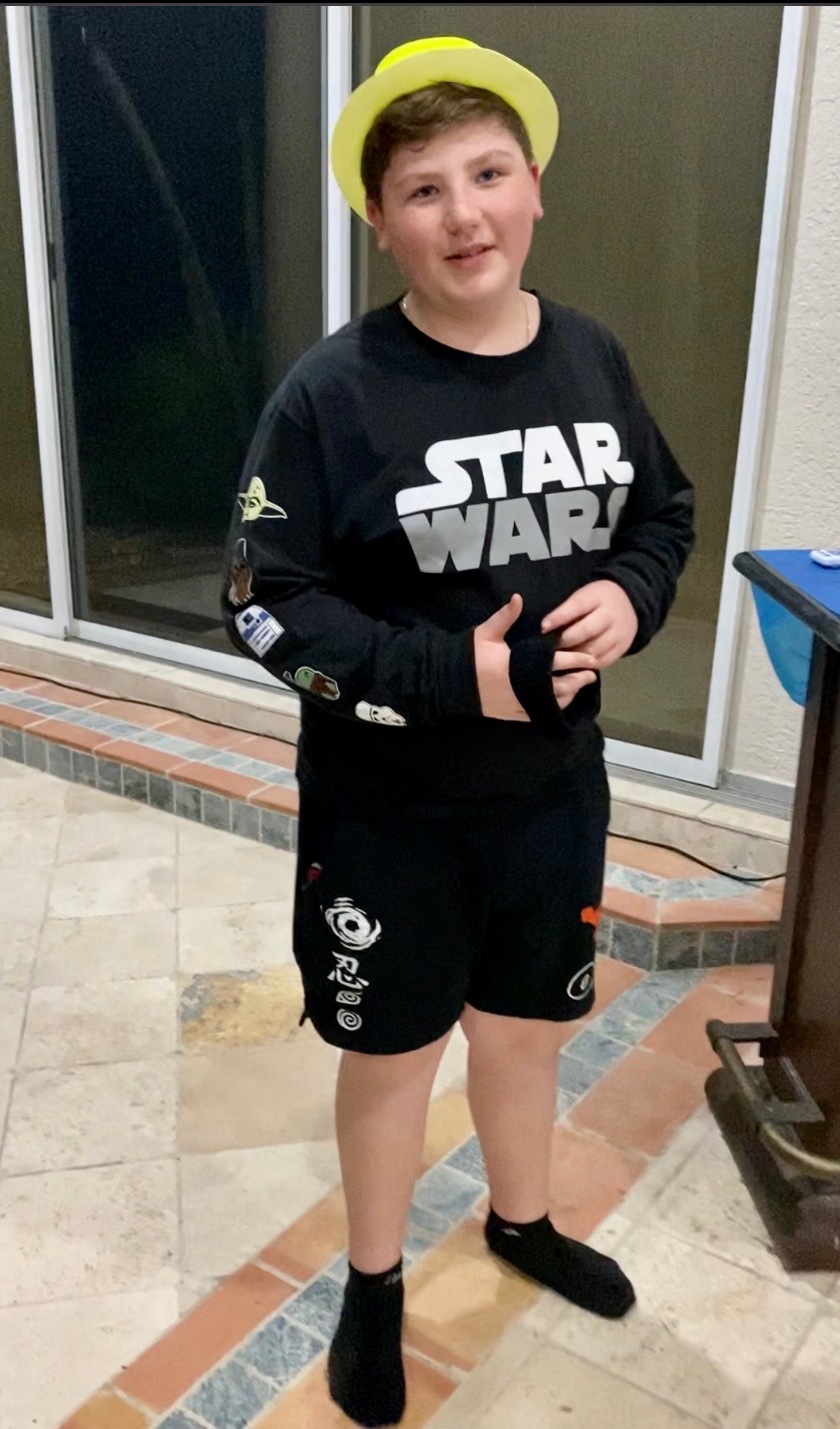 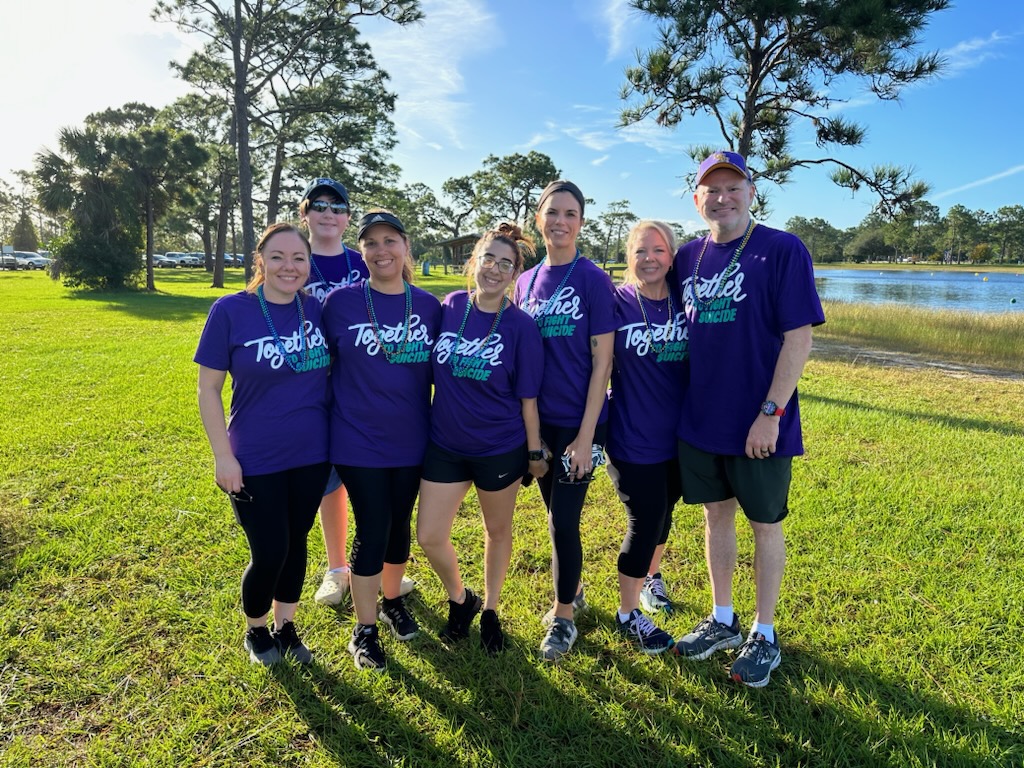 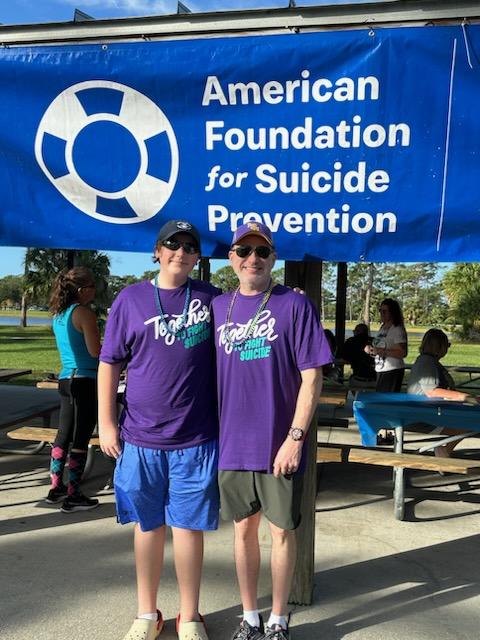 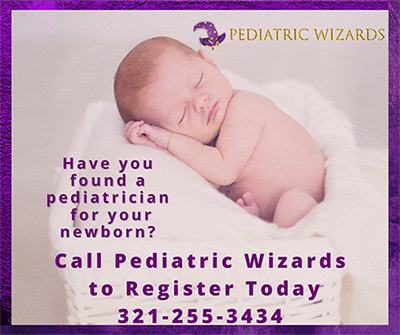 We Sponsor these Organizations 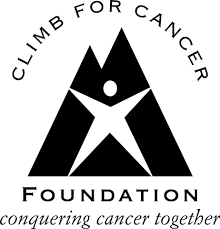 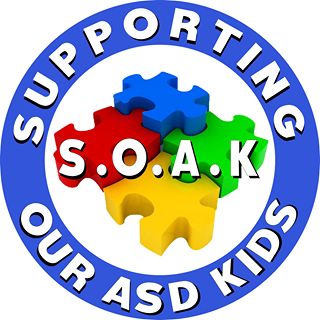 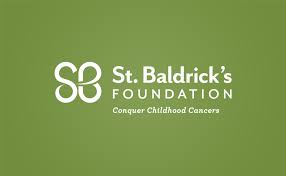 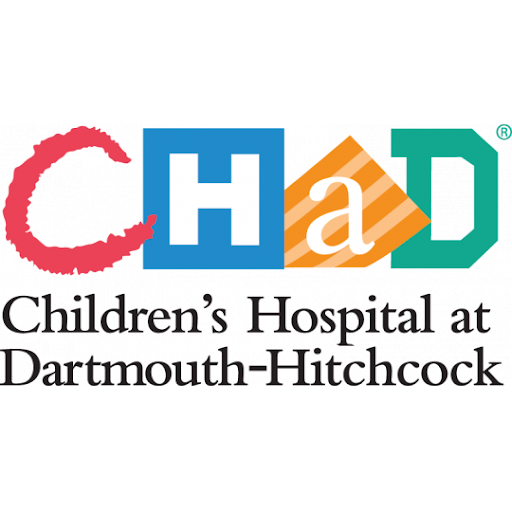